Faith Based retreat- Indigenous Wisdom and Knowledge in the Healing of Humanity, with Love from Nature 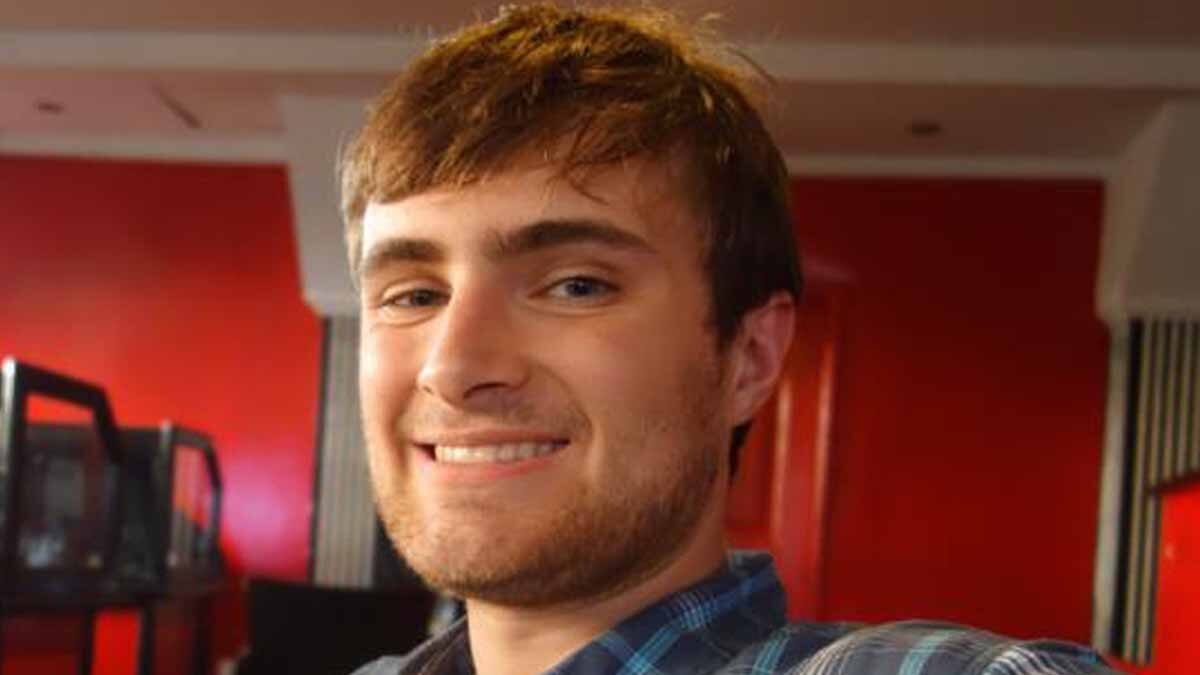 In Pursuit of a Better World, Challenges and Opportunities Abound “…they gave me the name Konkankoh, which means “God, take this one and protect, and make sure he lives… and I lived!”

It is safe to say that Joshua Konkankoh, the founder of Better World Cameroon, has made the most of the life he has lived thus far. A self-described “peasant from Bafut”, Joshua has become one of Africa’s most influential advocates for cultural preservation, youth empowerment, and environmental sustainability. His model, the Ndanifor ecovillage, championed in partnership with the village council of Bafut and the local palace, creates an intentional community where youth are called upon to research and develop local solutions for ecological sustainability and development in their villages. In this way, youths are drawn back to their cultural roots to develop their communities in a culturally appropriate manner, rather than being lured away by the false promise of high paying white collar jobs in the big city. “I think it is time for the young people to actually have their own spaces to develop their own pathways to a sustainable future… Actually, my concept of entrepreneurship is for them to harvest from their communities, what they have as indigenous knowledge, and in this enabling environment combine it with the science they have learned in school, and then adapt it to the situation in their communities. This is how I have seen it working and making impact, though at a local level, but it’s also an entrepreneurship where we think locally, and we act globally, because what we are doing has a global impact.”

Despite the promise Joshua’s work represents, serious challenges still limit the effectiveness of his model. “The reason my work hasn’t made [a widespread] impact” he says, “Is because it has not been able to influence policy. I wouldn’t say I really know how I can change this, but I think that if it became policy that youth entrepreneurship should become part of the university programs… it will begin to be a solution.” Over the course of the last decade trying to promote the ecovillage model of development, Joshua has had little success pushing the Cameroonian government to adopt national policies that support his concept of local youth entrepreneurship and ecological development. In spite of this fact, he has found other ways to push for change. He serves an active role in directing multiple international networks for ecovillages and permaculture, including the Global Ecovillage Network and the Global Ecovillage Network Africa, and he and his associate, Sonita Mbah, are working in conjunction with the UN Environment Programme to advance Better World’s work with the Bafut Ndanifor Ecovillage as part of the UN’s Sustainable Development Goals.

Despite the challenges he has faced with affecting policy change in Cameroon, Joshua has unwavering faith in his model. “When I started to look at the ecovillage as a development concept for the world, not just Bafut… [I realized] that permaculture has the solutions for all the problems of the world… I just don’t believe that top-down [development] still works. It is time to spread the bottom of the pyramid. There are enough solutions in the world for all the problems of the world. So long as we allow the systems to interact and cross-fertilize and strengthen each other… the old structures will fall away on their own accord.” Aaron Danowski is an undergraduate business student at Gonzaga University in the Northwest of the United States. He is spending 4 months in Cameroon studying abroad through a program called SIT Cameroon: Development and Social Pluralism, and as part of a research project he is conducting on social entrepreneurship in Cameroon, he met with Better World Cameroon founder Joshua Konkankoh on November 12th, 2015 to discuss his work promoting ecovillages, permaculture, and youth entrepreneurship in Africa. For updates on his work promoting social entrepreneurship and social innovation, or to contact him with any questions or comments, you can visit his website at www.aarondanowski.com 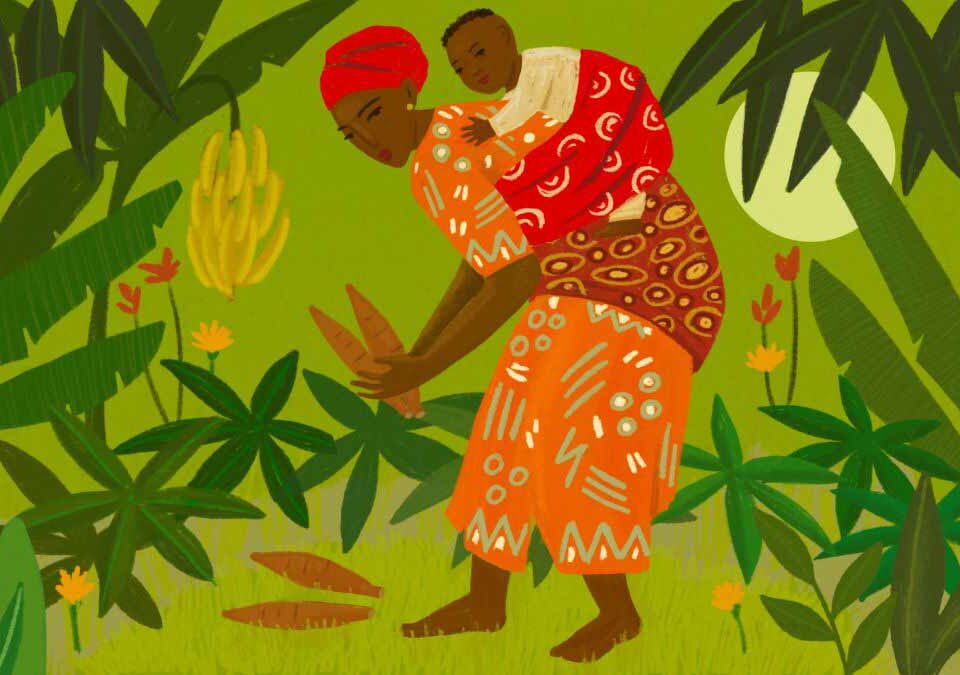 Why we should value food 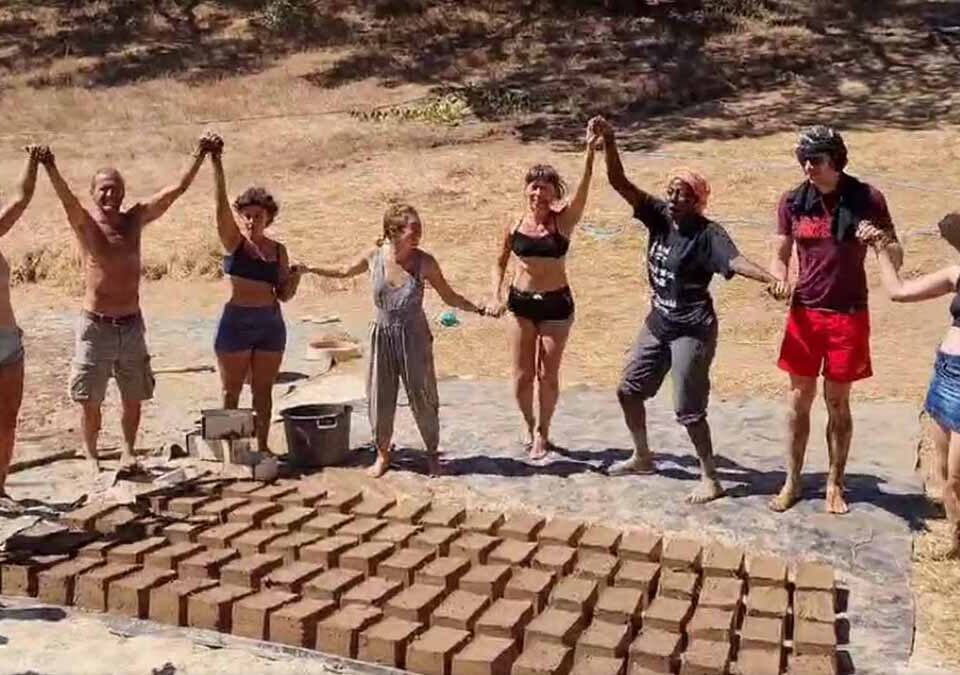 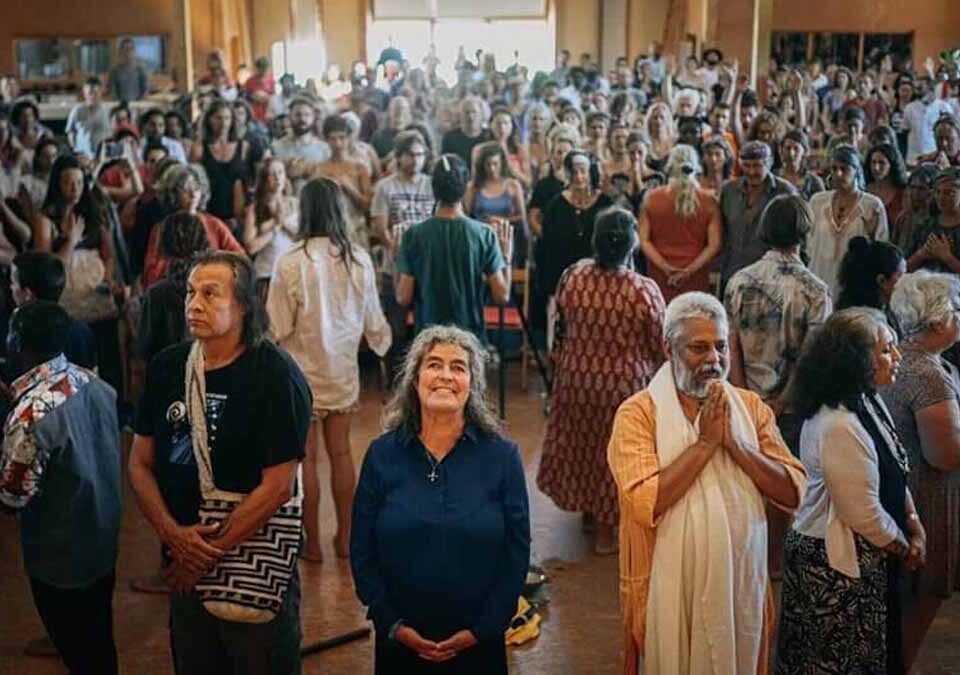 Standing & Thriving Together for Systems Change