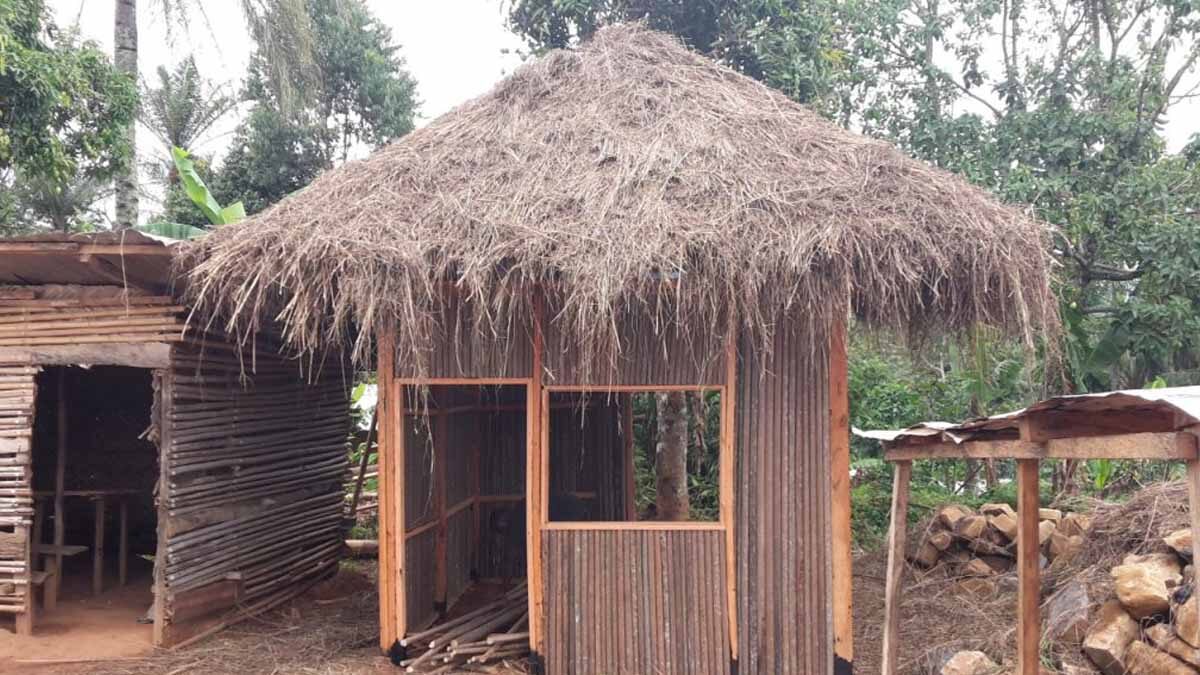 The goal of the market stand outreach project is to construct a stand in the Bafut market which Better World Cameroon will use as a platform to create more visibility for itself, showcase its products and ideas, while focusing on the Ndanifor Permaculture Ecovillage project in Alegnwi, Bawum Bafut.

Due to some challenges, the project has been on a standstill between January and March 2017. Since then there has been some great progress with the planning and implementation of the idea of constructing a traditional building at the market. At present, we have been able to lay the foundation, put up a roof with a bamboo ceiling and seal the building with partly a bamboo wall, brick wall and an incorporated rocket stove which makes up part of the brick wall.

Together with local craftsmen and workers we began with constructing the foundation of the stand. The next target was to put up a grass roof once the foundation was completed. Immediately after their completion, a bamboo ceiling and walls were added to be joined by a section of brick wall. The brick part of the wall is hosting a handmade rocket stove, giving an example of one of Better World Cameroon’s core projects in the heart of Bafut. Nearly all parts of the building as well as the whole stove was built with natural, locally procured material. This way we support our local economy and add an example of tradition to Bafut market.

The stand will be open every Bafut market day (which is considered to be every 8th day of the week according to the traditional calendar). We will provide free samples of our products to our first stand visitors and also provide information about our products, services and programs. 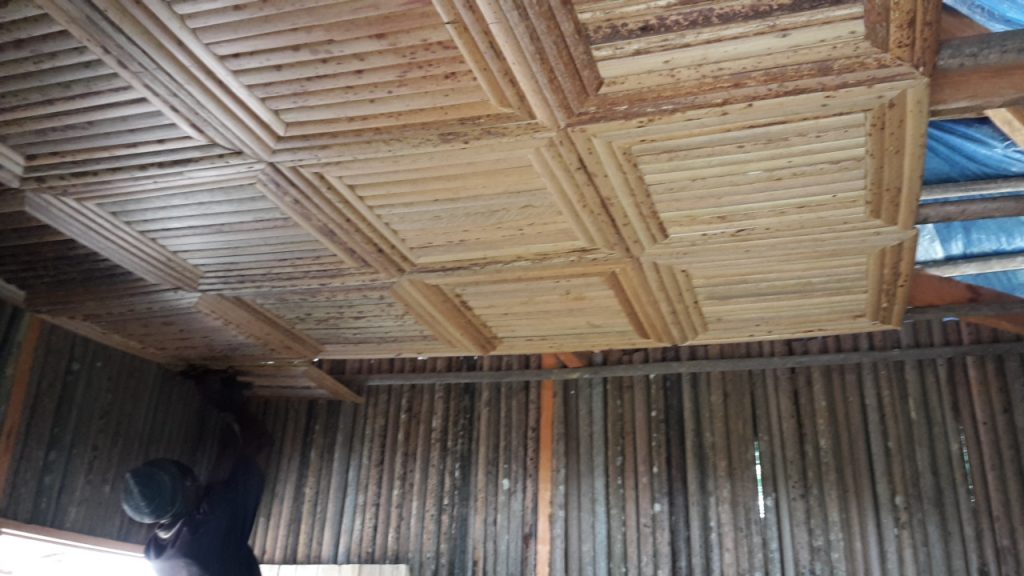 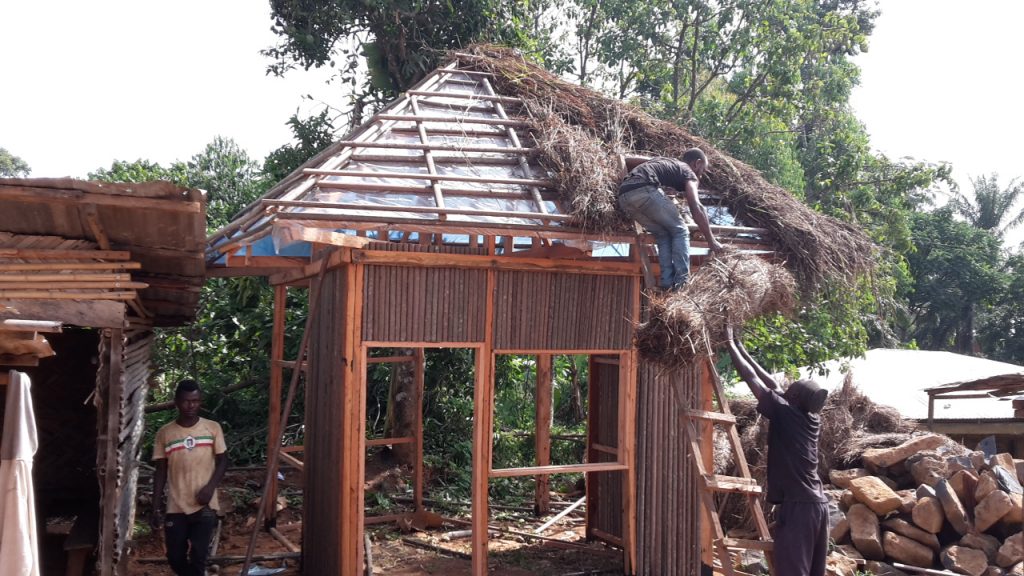 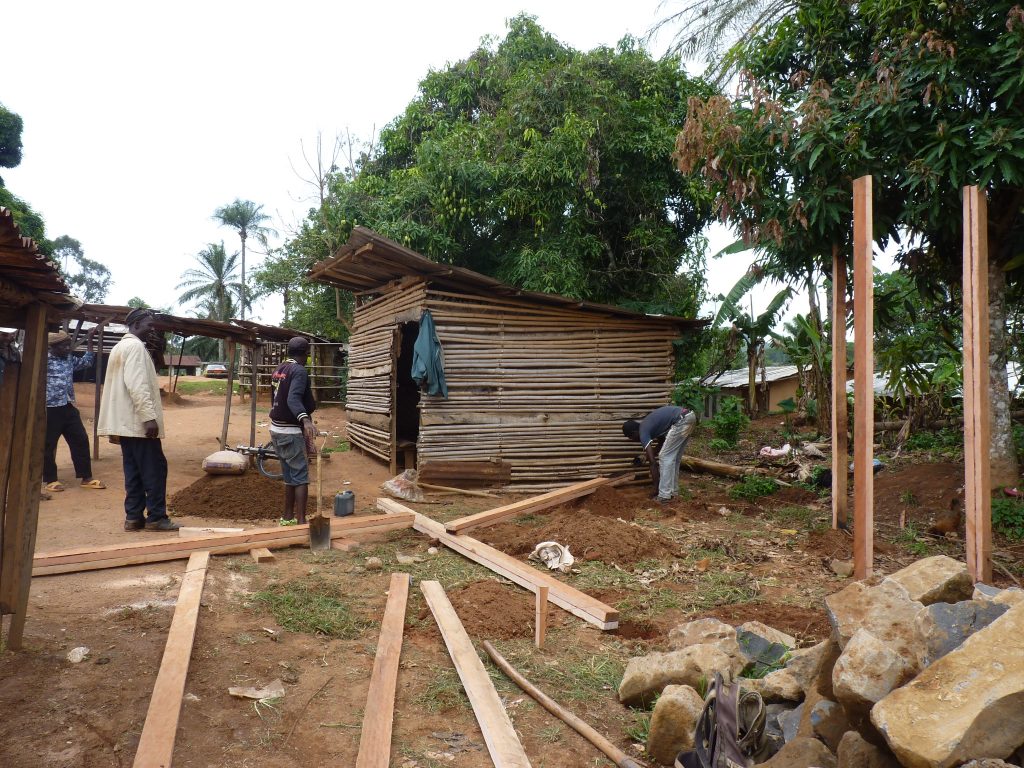 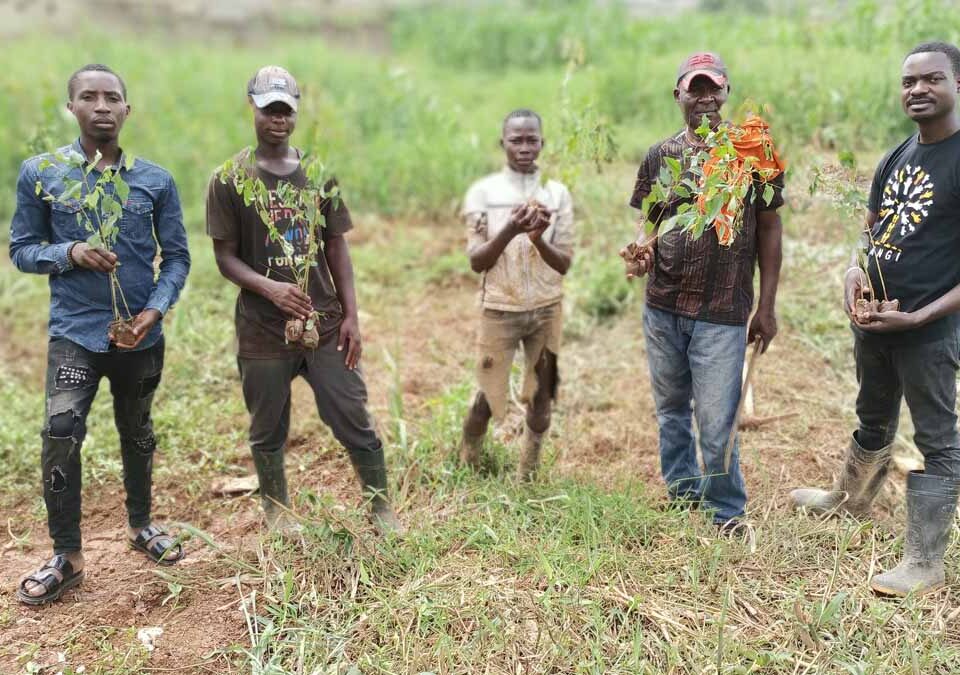 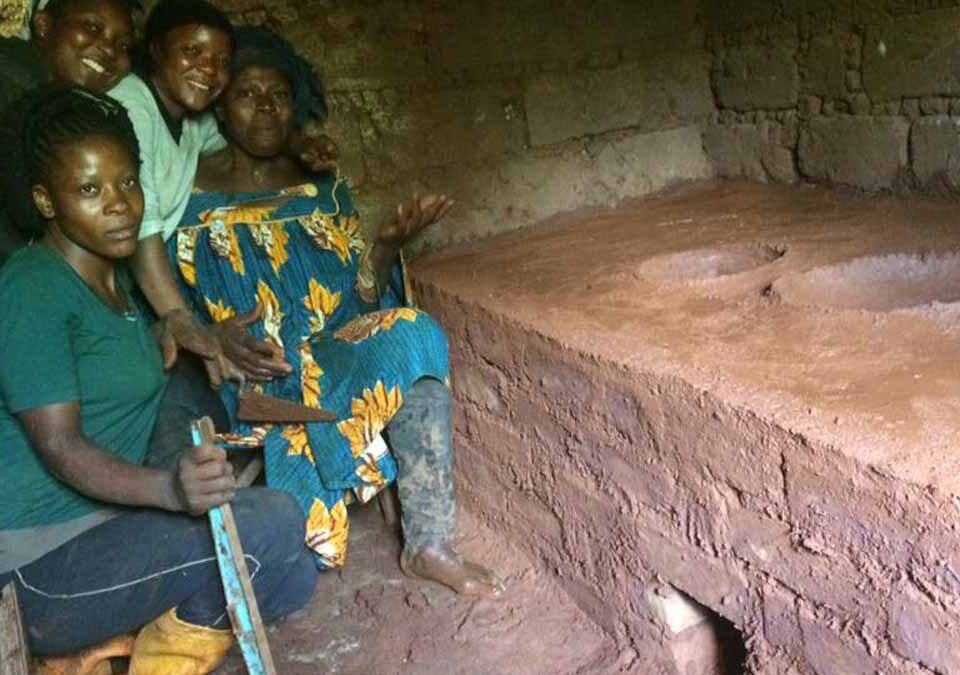 Prevailing with our Rocket Stoves 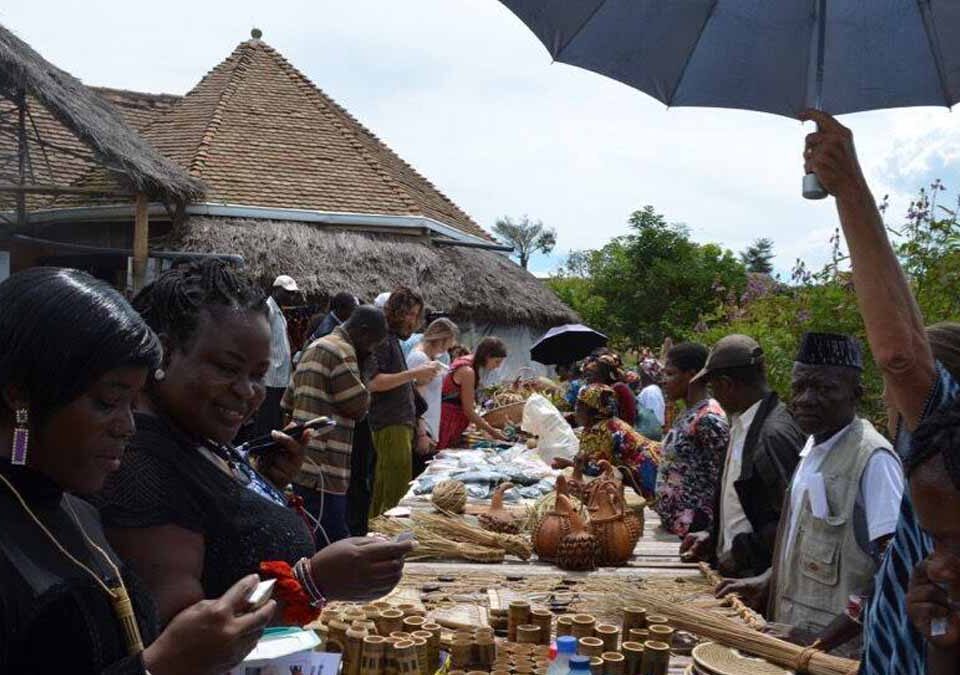